Blog
Share the brilliance of MGG group with you for your joint witness
You are here: Home » News » Blog » A Brief History Of Deodorants

A Brief History Of Deodorants

Since ancient times, how to remove odor from the body has always been a problem that everyone is concerned about. In ancient times, products made of various incense raw materials could be burned or worn around to emit fragrance continuously. In modern times, many deodorant stick manufacturers use a variety of different deodorant containers to sell deodorant, which can mask the body odor. 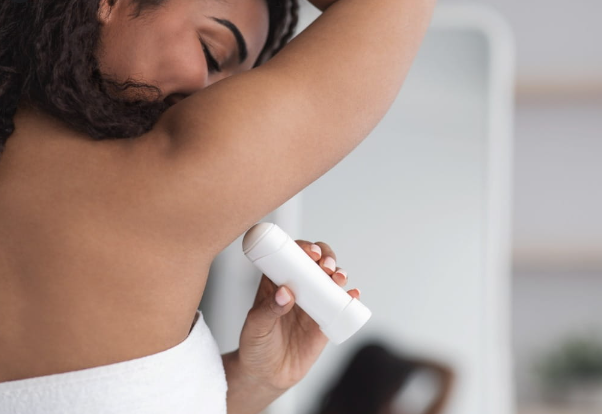 The ancients did not use deodorant packaging to pack solid deodorants like we do now. They bathed with flower petals, washed the body odor, and then applied sesame oil to the underarms or other parts of the body to cover up the unpleasant odor. People who are sensitive to smells will treat their clothes with aromatherapy so that the clothes they wear will give off a pleasant smell, and they will also carry sachets with them for continuous fragrance.

The modern deodorant has been around for over 100 years, and since 1988, when the first deodorant was invented, much has changed and improved in its ingredients, packaging, and use. Previously deodorant was packaged directly in a jar and applied to the body using the fingertips. Later, deodorant used empty roll on bottle packaging, which can be directly applied to the body by hand. In the late 1970s, deodorant tubes and stick forms of deodorants and antiperspirants gained popularity, and while creams, sprays, roll-ons, and powders were still available, stick forms were still the most popular.

Natural deodorants have gained popularity over the years as a safe and environmentally friendly alternative to chemical deodorants. Made with the same mineral salts used in ancient Asia, but formulated with modern technology, natural deodorants come in a variety of practical and easy-to-use styles. The salts in deodorants stop odors from forming by inhibiting the natural behavior of sweating by inhibiting the growth of bacteria rather than clogging pores with chemicals. Now, many deodorant packaging uses biodegradable deodorant containers, and more consumers will be willing to buy, which can reduce the use of plastics and avoid environmental pollution. Many brands are looking for reliable deodorant packaging suppliers to produce cardboard deodorant tubes, you can choose MGG group, which has more than 10 years of experience in manufacturing deodorant packaging and is trustworthy.

MGG group focuses on designing, developing, manufacturing plastic container packaging, keep you in post for each process, eliminating risks and saving costs for you.
Get in touch!
Mail: info@mggpacking.com

Business hours: We are at your service 24 hours a day, 7 days a week.
Email us
©2006-2022 Meiguo International Group Ltd. All rights reserved.